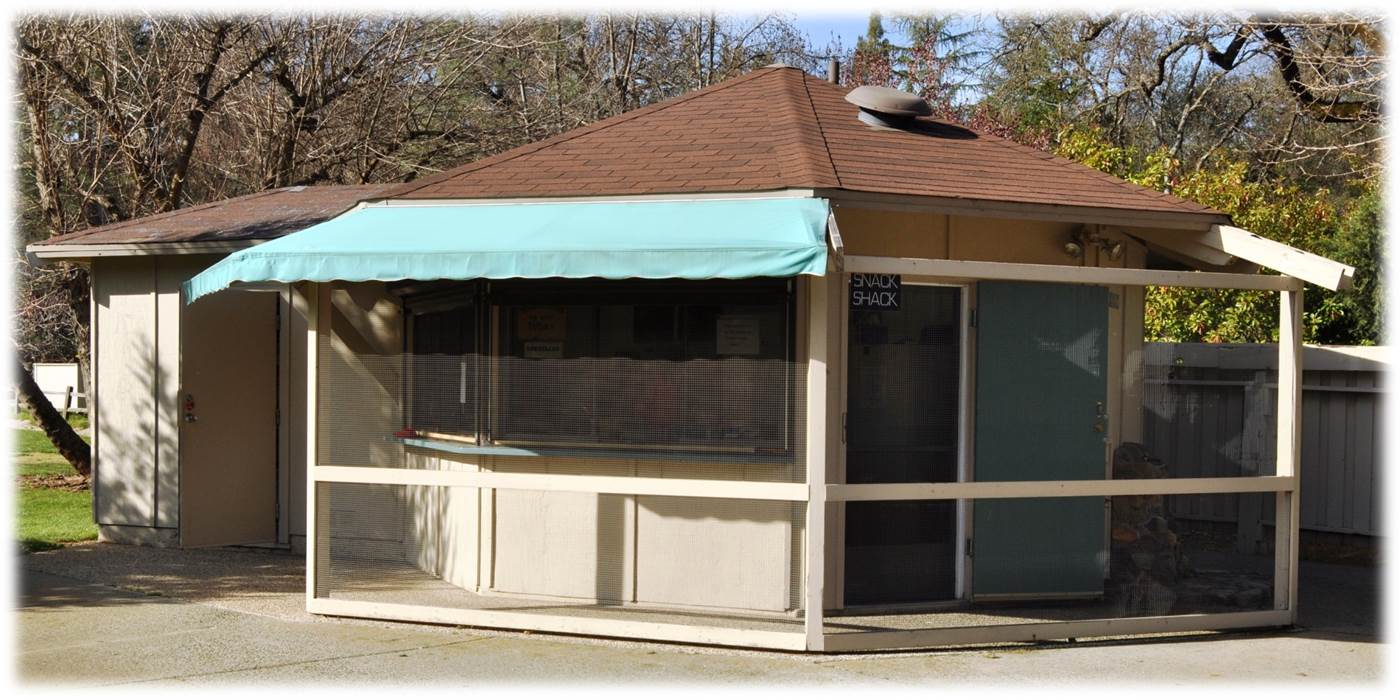 The Snack Shack was built over forty-two years ago. It began as a card table, camp stove, and ice chest, located where the current concrete picnic table rests at the 9th tee. Its humble beginnings were the open air, without a phone. In 1973, the LOP Association framed a building with a door at the current site. Boards covered the screened “windows” and were raised and hooked into place when the Shack opened for business in the morning. In the early 1990’s, shutters replaced the boards to secure the building.

Nine years ago, Phyllis Sorenson wrote instructions that facilitated all product and storage use to be shared by the Firebelles, Lady Niners and Lady Eighteeners. Money raised by the Firebelles goes into community projects at LOP, while money raised by the golf clubs goes back into improving the golf course. All of us enjoy the extras that come from the generosity of these groups.

In 2018, the Firebelles took over the sole responsibility of the Snack Shack service when the Lady Niners and Lady Eighteeners decided to focus on their service within the golf community. This gave the Firebelles the opportunity of providing even more money back into the community.

It is not mandatory for a Firebelle to serve at the Snack Shack, however many find it fun and a great way to meet new people. The “Openers” and “Closers” remind one of a community service sorority that gets the job done. Our volunteers for the day have the golfers’ never-ending gratitude for their smiles and gracious hospitality – no need to be shy! Managers and Openers will guide volunteers through the process while working in the Snack Shack.

Volunteers tend to really sparkle when a golfer comes up to the counter of the Shack and announces that he or she isn’t hungry but, because you’re a Firebelle, they are leaving you a five-dollar tip. So, come join us at the oasis on the 9th tee! 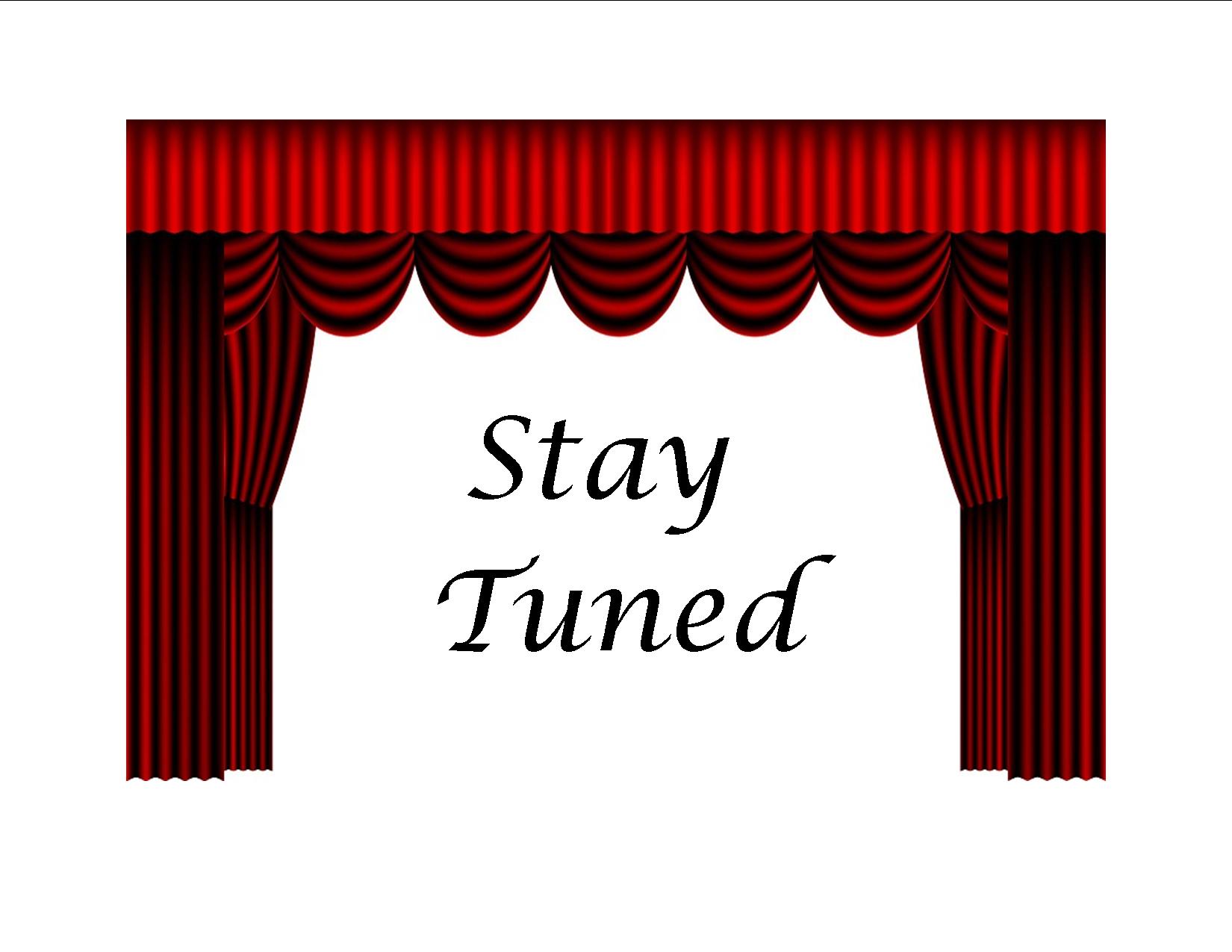 Learn more about what the Firebelles do and how you can get involved. CLICK HERE